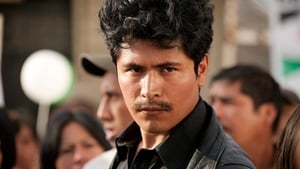 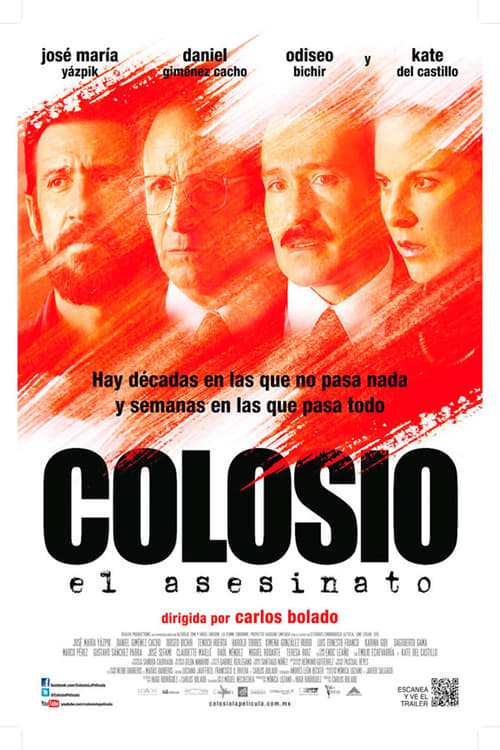 It’s 1994 in Mexico, the nation was witnessing a turbulent year since its beginnings. An indigenous rebellion shakes the country. Three months later, the ruling party’s presidential candidate is brutally murdered during a rally in Tijuana. The country is concerned. Nobody knows who’s behind this event, it all points to a conspiracy. Andrés Vázquez, an intelligence expert, is commissioned to lead a secret investigation parallel to the official government issued one. But another expert agent, el Seco, has received orders to wipe out all witnesses and get rid of the evidence surrounding the candidate’s murder. As Andrés begins putting the pieces of this intricate puzzle together and comes closer to the truth, he realizes he’s also putting his life and that of his loved ones in peril.

Where can you watch Colosio online?