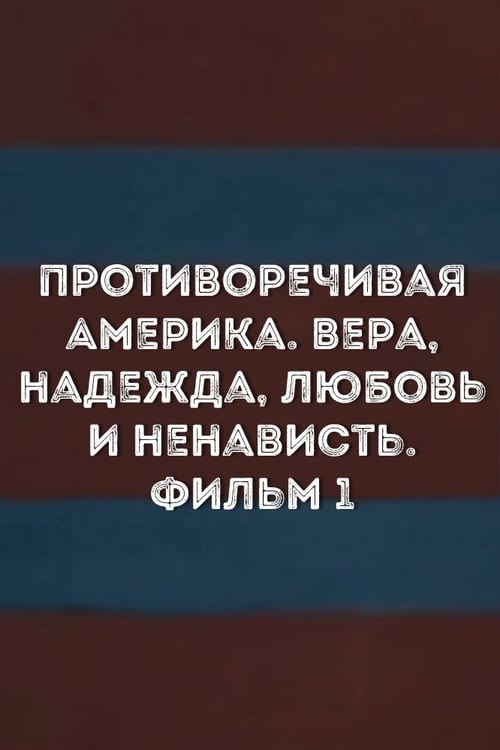 Chicago. In the first part of the film, the author tries to answer the question: “Did the African Americans who traveled to the north, including to Chicago, succeed in finding human conditions of existence and human rights?” To the song of the American blues musician George “Buddy” Guy, the streets of the American metropolis of Chicago, black residents are shown. Dick Gregory, one of the best actors in America of the time, commenting on the conditions of life for blacks when they first moved to Chicago. Comments by African American Families on Current Conditions. Video footage of a huge Negro ghetto. Directed by Anatoly Semyonov. 1973 year.

Where can you watch Contradictory America. Faith, hope, love and hate. Film 1 online?