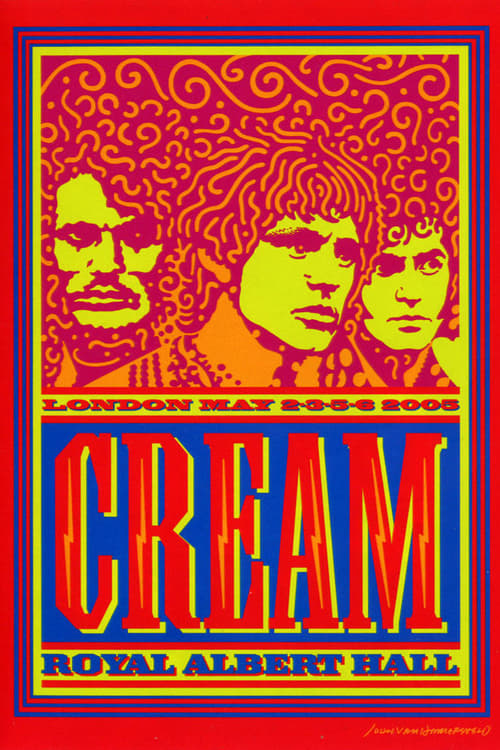 The legendary rock trio of Ginger Baker, Jack Bruce, and Eric Clapton—two jazz musicians and a blues guitarist—was one of the most influential bands of the 1960s, even though they played together for less than three years. They brought their psychedelic fusion of blues and pop into the mainstream with albums like FRESH CREAM and WHEELS OF FIRE; Clapton, long regarded as one of the greatest guitarists of all time, did some of his best work on those albums. London’s Royal Albert Hall, the site of what was supposed to be Cream’s final performance back in 1968, was also the venue for their reunion show. Sounding as if they’d been on vacation for a few weeks instead of disbanded for well over three decades, Cream brought the house down with a series of four shows, all of which are excerpted here. The band performs classics like “Spoonful,” “Born Under a Bad Sign,” “Sunshine of Your Love,” and “White Room,” among more than 20 others.

Where can you watch Cream: Royal Albert Hall online?