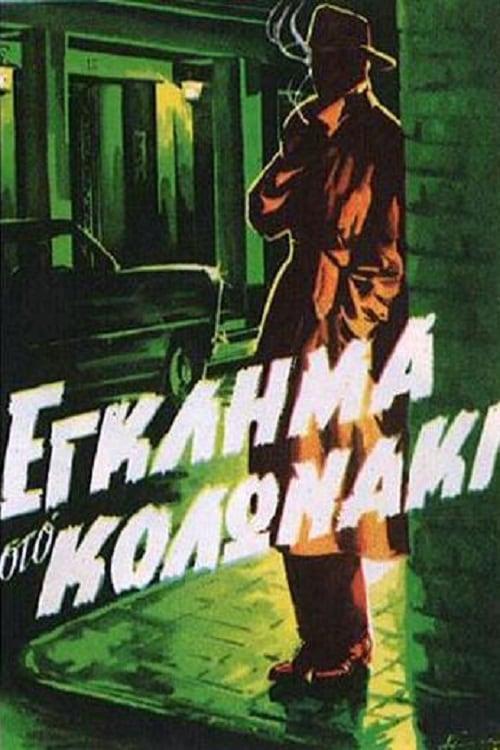 About Crime in Kolonaki

When the painter Nasos Karnezis is found dead and the police arrests Floras, the stockbroker Dimitris, his son from his first marriage, decides to find out who the real murderer is. Along with a tow of his friends, reporter Makris and the politician Delios research the case and they suspect Myrto, daughter of captain Kapsis who was executed by the Germans during the years of Occupation, after Karnezis had turned him in. Dimitris and Myrto, whose innocent has become clear in the meantime, fall in love with each other.

Where can you watch Crime in Kolonaki online?