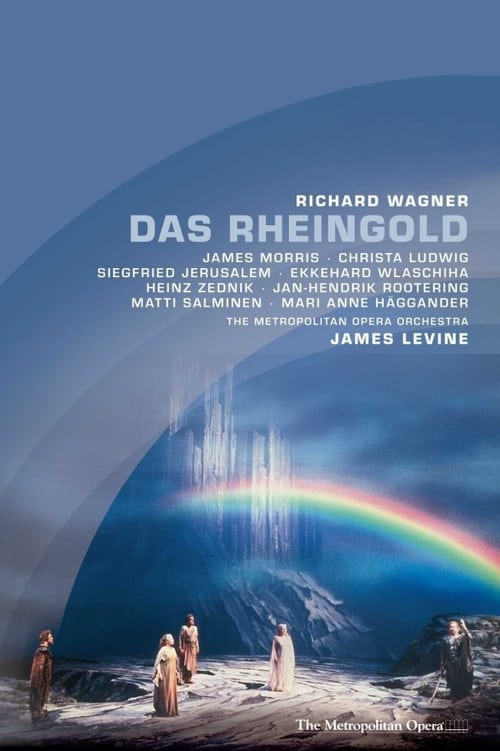 From the gorgeous scene deep in the river Rhine that opens the opera, up to the magic Rainbow Bridge that appears at the end, leading to a glistening Valhalla, Otto Schenk’s production captures the scenic world of Wagner’s Ring as brilliantly as James Levine and the Met orchestra capture the musical world. The cast is incomporable: an astounding James Morris as the young god Wotan, the great Christa Ludwig as his wife Fricka, incandescent Siegfried Jerusalem as Loge, the wily god of fire, and Ekkehard Wlaschiha as a complex Alberich.

Where can you watch Das Rheingold online?