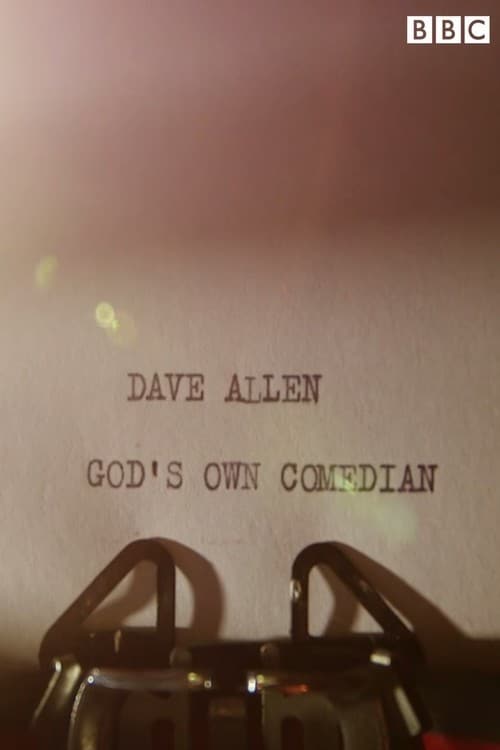 About Dave Allen: God's Own Comedian

Told by family and friends, with rare unseen archive, this documentary reflects on the career of Dave Allen, relative of poet Katharine Tynan, and a natural performer who cut his teeth at Butlins. He became a TV star in Australia in his twenties, before returning home to dominate the schedules here in Britain with his unique blend of sketches and stories in a career that took in films, plays, documentaries and chat shows, alongside award winning comedy series.

Where can you watch Dave Allen: God's Own Comedian online?