Death of a Schoolboy 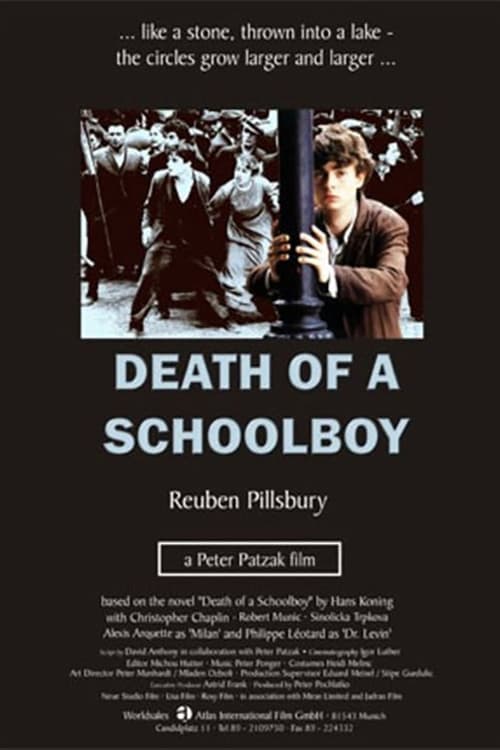 About Death of a Schoolboy

On June 28, 1914 Archduke Franz Ferdinand of Austria was shot to death in Sarajewo.
His assassination caused a chain of events that brought about World War I and the downfall of old Europe.
Who is the assassin?
Who is GAVRE PRINCIP, a man that fate brought into the center of world attention.
The subject of the film is not the historical background but rather the psychological makeup of PRINCIP at the age of seventeen.

Where can you watch Death of a Schoolboy online?