Deep in the Woods 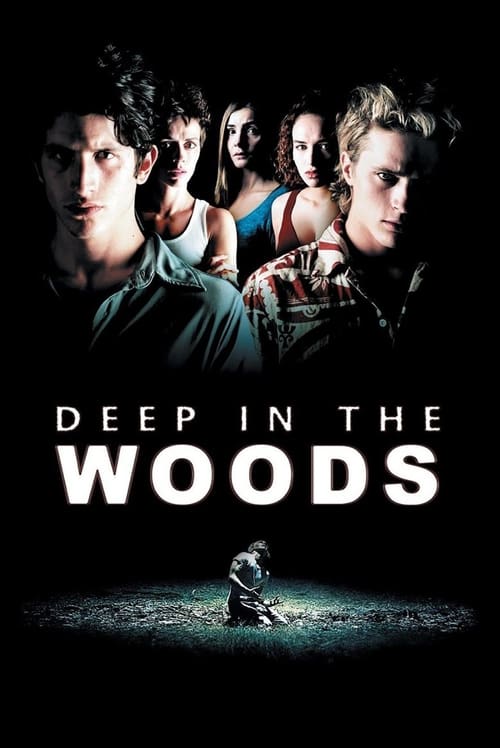 About Deep in the Woods

A group of artists, composed of the young actors Wilfried and Matthieu and the actresses Sophie, Mathilde and the dumb Jeanne, is hired by a millionaire, Axel de Fersen, to present a performance of Little Red Riding Hood in his isolated castle to celebrate the birthday of his grandson. Meanwhile, the police advises that a serial killer is raping and killing young women in the woods around that area. During the night, the group feels trapped and threatened in the castle, guessing who is and where might be the killer.

Where can you watch Deep in the Woods online?