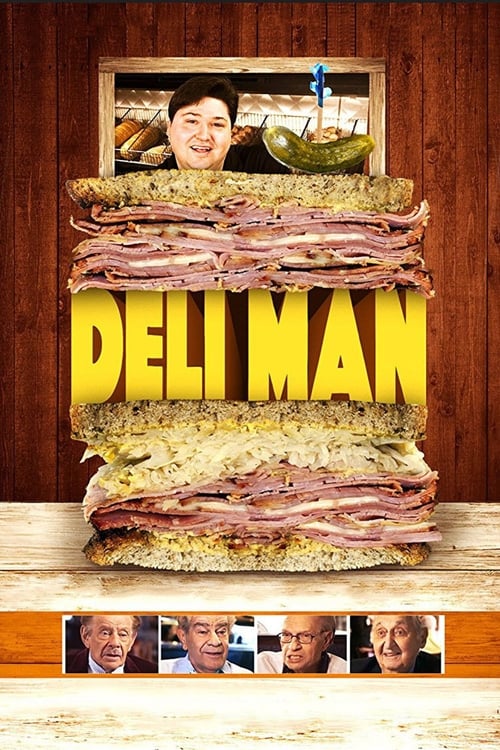 Every story needs a brave and trustworthy guide, and Deli Man’s is the effusive and charming Ziggy Gruber, a third-generation delicatessen man - his uncle and great-uncle owned Berger’s in the diamond district, and the Woodrow Deli on Long Island. His grandfather owned the famous Rialto Delicatessen on Broadway, and Ziggy was stuffing cabbages atop of a crate when he was eight. Now he is owner and maven (as well as a Yiddish-speaking French trained chef) of one of the country’s top delis, Kenny and Ziggy’s in Houston – yes, Texas…Shalom y’all. Of course the story of deli isn’t Ziggy’s alone. Deli Man has visited meccas like the Carnegie, Katz’s, 2nd Avenue Deli, Nate ‘n Al, and Canter’s, as well as interviewed some of the great connoisseurs of deli, including Jerry Stiller, Alan Dershowitz, Freddie Klein, Dennis Howard, Jay Parker (Ben’s Best), Fyvush Finkel, and Larry King. - ComingSoon.net

Where can you watch Deli Man online?