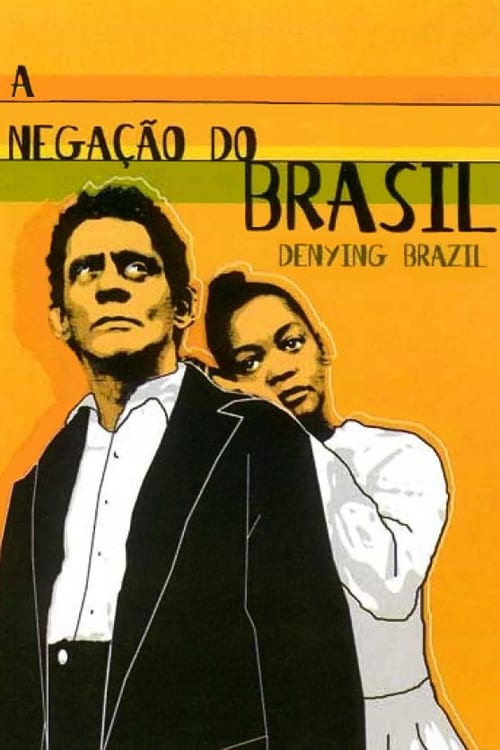 A documentary film about the taboos, stereotypes, and struggles of black actors in Brazilian television “soaps”. Based on his own memories and on a sturdy body of research evidence, the director analyses race relations in Brazilian soap operas, calling attention to their likely influence on Brazilian African-Americans’ identity-forming processes.

Where can you watch Denying Brazil online?