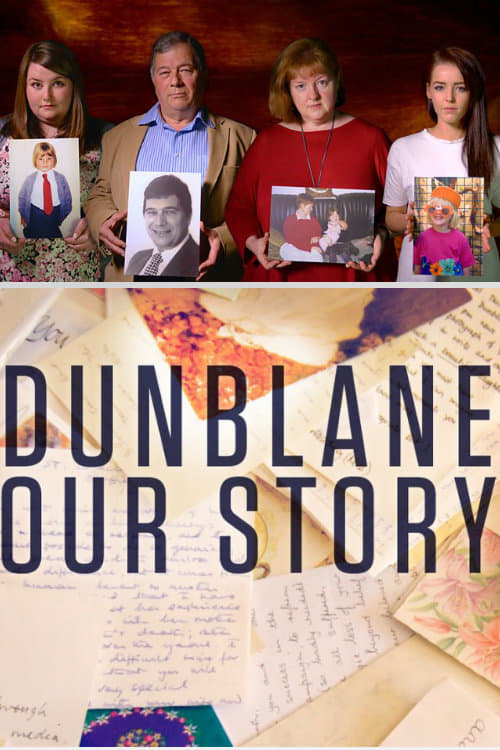 About Dunblane: Our Story

On 13 March 1996, a gunman walked into a primary school in the small Scottish town of Dunblane near Stirling, and shot dead 16 pupils and their teacher in a Primary 1 gym class. To date, it is one of the deadliest firearms atrocities in the UK. In a landmark film to commemorate the 20th anniversary of the tragedy, ‘Dunblane: Our Story’ interviews many people who have never before talked publicly about what happened on that day.

Where can you watch Dunblane: Our Story online?