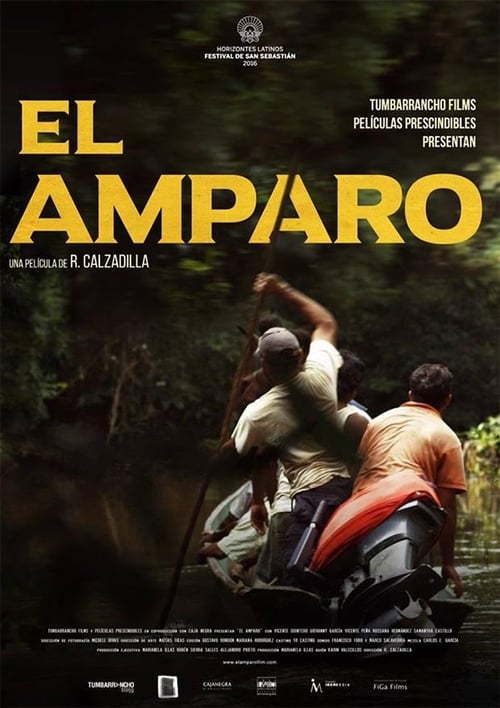 On the border of Venezuela with Colombia, during the late 80’s, two men survive an armed assault near the Arauca River, in which fourteen of their companions end up dead. The Army accuses them of being guerrilla fighters and tries via intimidation to seize them from the cell where they are being watched over by the local police officer and by the entire village. They say they are simple fishermen, but pressure to yield to the official version is overwhelming.

Where can you watch El Amparo online?