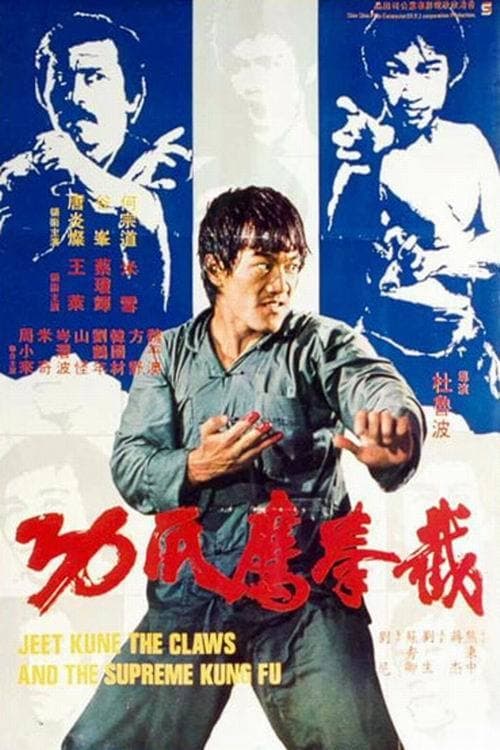 About Fist of Fury 3

After avenging the death of his brother, Chen Shen (Bruce Li) returns home from Shanghai. He tells his mother (who went blind from crying over her son’s death) that he will no longer fight. However, being a movie with the words “fist” and “fury” in the title, Chen doesn’t keep his promise for very long. Japanese occupiers who are aware of Chen’s history terrorize his family by, among other things, vandalizing his mother’s store and beating up his brother. Later, they frame Chen for a murder. After the Japanese boss arrives in town and causes a ruckus, Chen breaks out of jail for a final confrontation.

Where can you watch Fist of Fury 3 online?