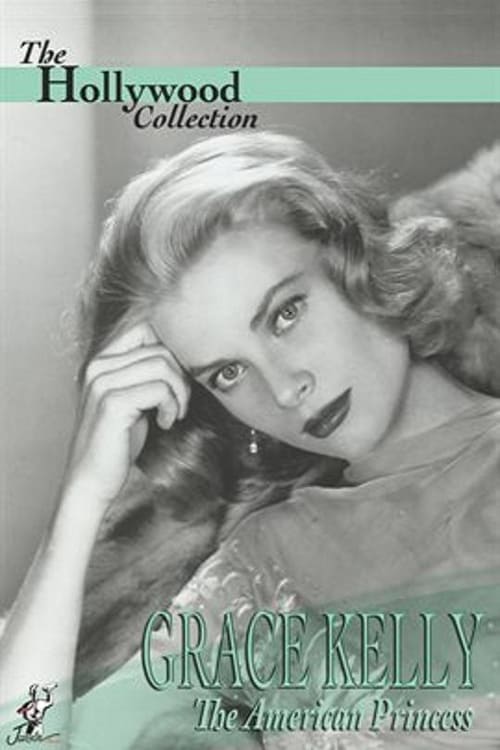 About Grace Kelly: The American Princess

Documentary - She came from a wealthy and competitive Philadelphia family, but the life of well-brought up society held little appeal for this acclaimed beauty. She left for New York City and worked hard as a model, stage actor and TV player. And then she was discovered by Hollywood. In less than four years she was acknowledged as one of movie’s most sought after stars and an Academy-Award winner, playing opposite some of the greatest leading men of her time. Suddenly, like a modern-day fairy tale, Grace Kelly turned her back on it all - to become Her Serene Highness Princess Grace of Monaco.

Where can you watch Grace Kelly: The American Princess online?