Heart of the Beholder 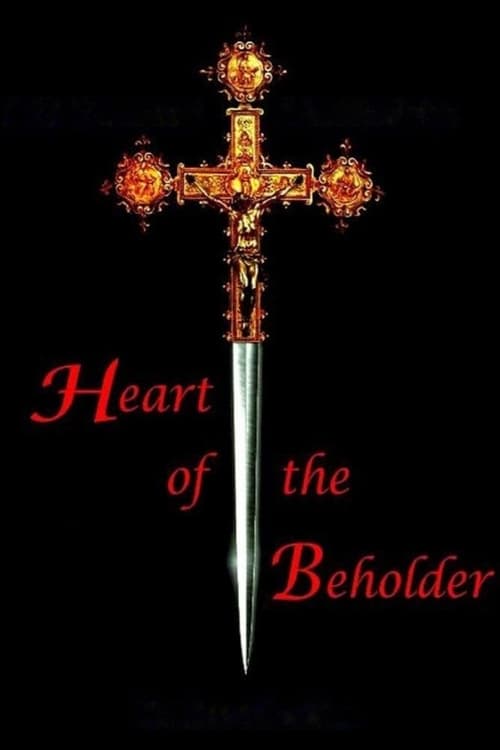 About Heart of the Beholder

Based on the true story of a family who opened the first videocassette rental stores in St. Louis in 1980. The family was ruined by a corrupt prosecutor who had been blackmailed by a religious group because the family refused to remove Martin Scorsese’s controversial film, “The Last Temptation of Christ”, from their stores.

Where can you watch Heart of the Beholder online?