Hell Up In Harlem 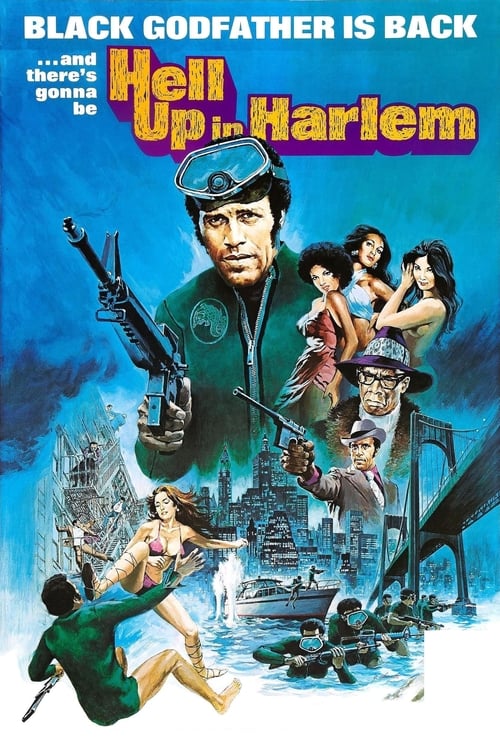 About Hell Up In Harlem

Tougher than Shaft and smoother than Superfly, this high-voltage sequel to Black Caesar explodes with enough action to incinerate New York City. Packed with machine-gun mayhem and riveting adventure, Hell Up in Harlem is nothing less than a modern-day tribute to the classic 30s gangster film. Fred Williamson is Tommy Gibbs, a fearless, bulletproof tough guy who blasts his way from the gutter to become the ultimate soul brother boss. Tommy steals a ledger with the name of every crooked cop and man in the city. Enlisting the aid of his father and an army of Harlem hoods, Gibbs goes from defense to offense, launching a deadly attack on his enemies that sets off a violent chain reaction from Harlem all the way to the Caribbean, climaxing in one of the hottest turf-war shoot-outs in Hollywood history.

Where can you watch Hell Up In Harlem online?