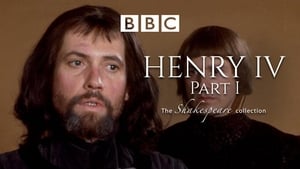 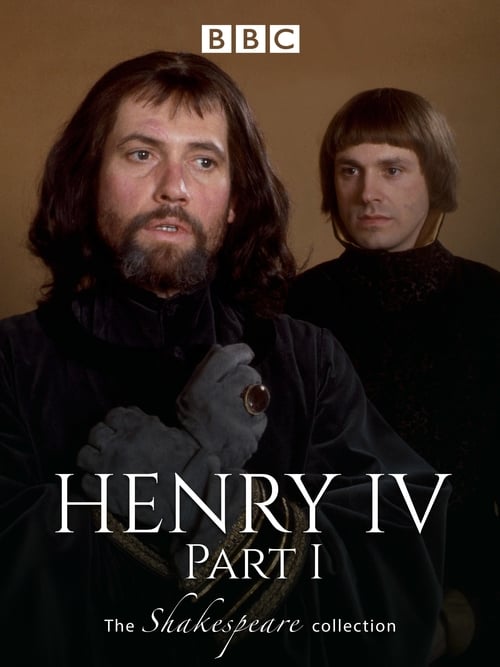 Henry Bolingbroke has now been crowned King of England, but faces a rebellion headed by the embittered Earl of Northumberland and his son (nicknamed ‘Hotspur’). Henry’s son Hal, the Prince of Wales, has thrown over life at court in favour of heavy drinking and petty theft in the company of a debauched elderly knight, Sir John Falstaff. Hal must extricate himself from some legal problems, regain his father’s good opinions and help suppress the uprising.

Where can you watch Henry IV Part 1 online?