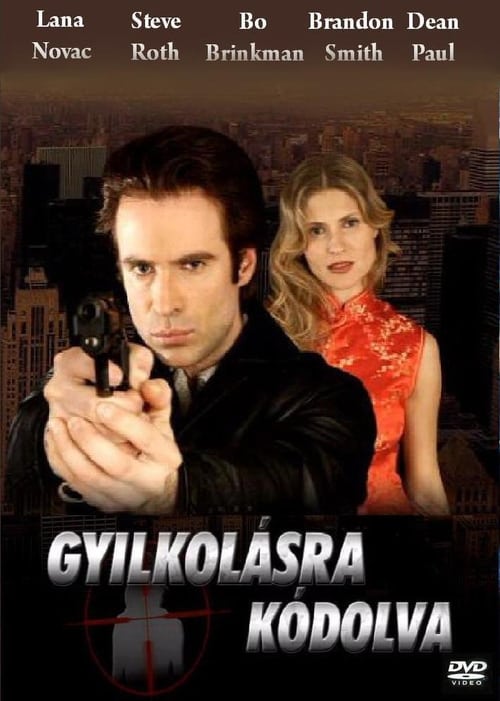 The Face of the Serpent is an action-thriller with strong political undertones of local government corruption. The film focuses on a morally conscious assassin called Quinn. His next target is a Russian immigrant named Tasha, whom Quinn is misled into believing is a drug courier. During Quinn’s surveillance of Tasha, planning for the perfect moment to make his kill, he becomes infatuated with her beauty and pure innocence. Ultimately, Quinn rescues Tasha from the hands of another assassin and takes her into his protection. The two join forces to find out who wants her dead and why. In the process, Quinn discovers secrets from his past and battles with the inner demons that made him the man he is today.

Where can you watch Hitman's Code online?