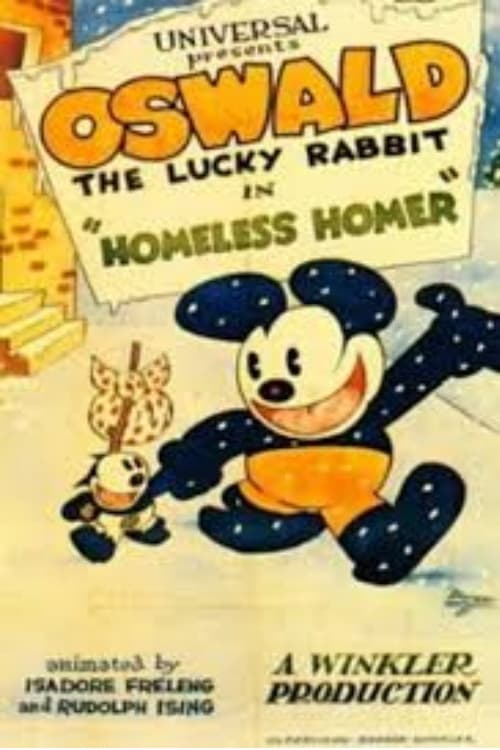 Friz Freleng’s second directorial effort — under his legal name of ‘Isadore’ and credited as co-director with Rudolf Ising — is a silent Oswald the Lucky Rabbit effort, made soon after Charles Mintz grabbed the rights to the character and almost all his crew from Walt Disney. Oswald takes in Homer, a small kitten, and attempts to teach him table manners and to give him a bath, but Homer retaliates using a clothesline and a player piano.

Where can you watch Homeless Homer online?