Hour of the Star 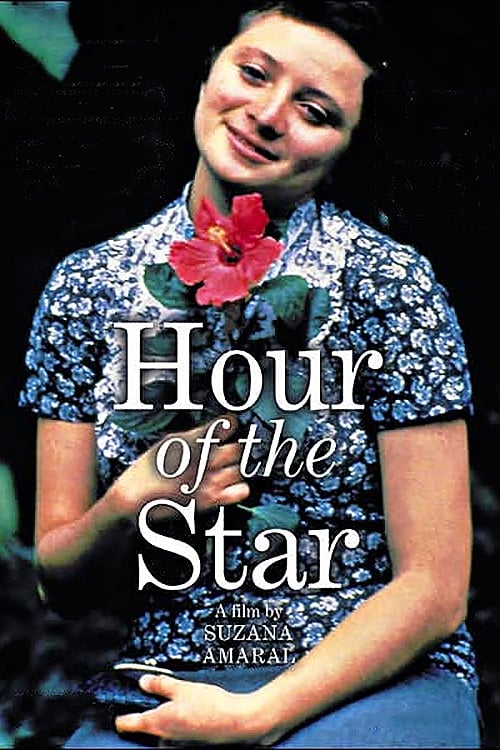 About Hour of the Star

Macabéa has just moved to the big city after her aunt, who raised her, died. She gets a job as a typist and moves into a boarding house with three other women. In her spare time, she listens to a radio station called Time; on Sundays, she likes to ride the metro. Then she meets Olímpico, a northeasterner like herself, who has dreams of becoming a congressman.

Where can you watch Hour of the Star online?