In Again, Out Again 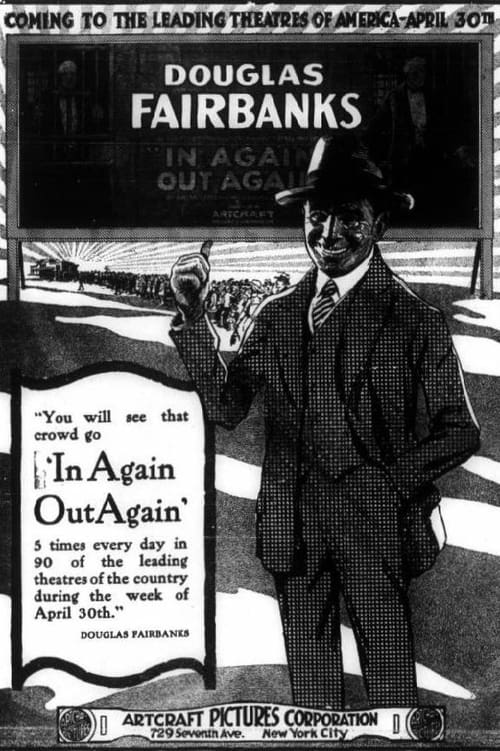 About In Again, Out Again

A young man drowns his sorrows in strong drink when jilted by his girl. His drunkenness gets him thrown in jail, where he falls in love with the jailer’s daughter. When released, the young man tries everything to get back into the jail - though when he is mistaken for an anarchist bomber, he finds himself facing not just jail, but execution.

Where can you watch In Again, Out Again online?