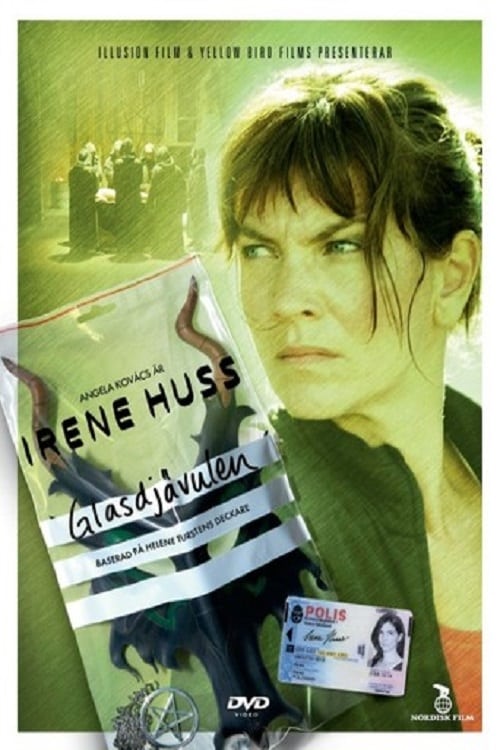 In a small community near Gothenburg three members of a family priest brutally murdered. The walls are covered with up-and-inverted pentagram - the symbol of the devil’s face - painted there by the victims blod.Kriminalinspektör Irene Huss drag quickly parallels to a previous case in which a priest was murdered. Even in that case there were satanic connections. But the deeper Irene Huss digs in case the more convinced she becomes that the clergy are not always as pious as they should be

Where can you watch Irene Huss 4: Glasdjävulen online?