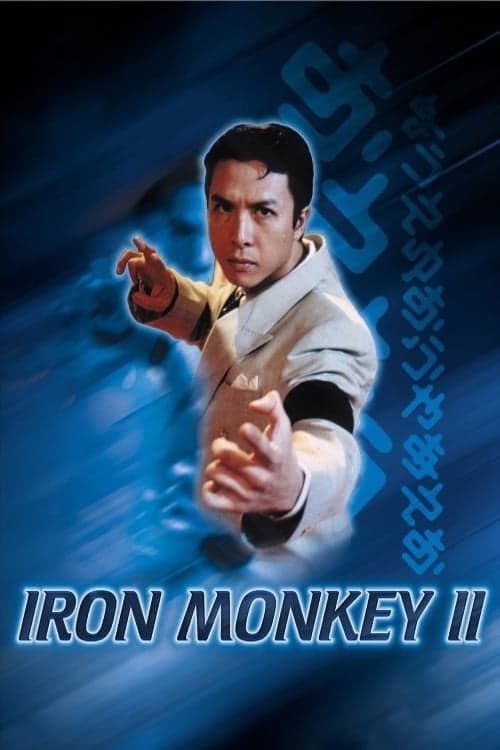 Iron Monkey teams up with his blind friend Jin to bring underworld agent the Tiger to justice. When Jin’s son arrives he soon becomes caught up in the conflict, leading to Jin’s death. Jin’s son now joins the Iron Monkey to avenge his father’s memory, as they launch an attack on the Tiger’s lair.

Where can you watch Iron Monkey 2 online?