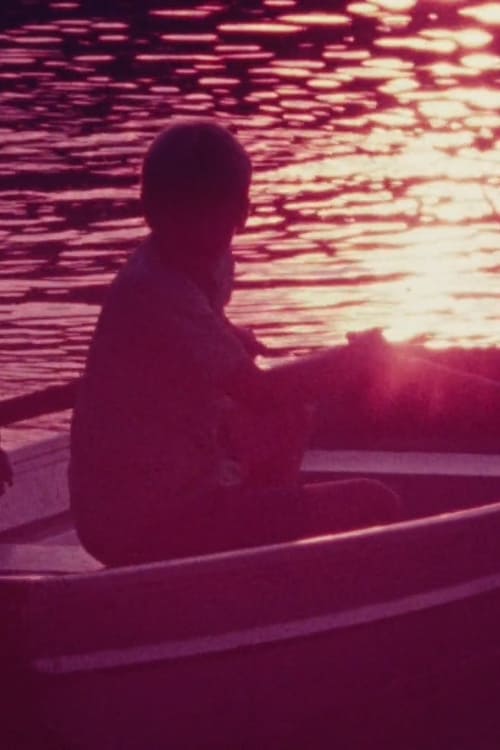 “I feel that some of the silent pieces might be seen as visual music. Perhaps a bit pretentious to say that, but such pieces as ISOLATION are something of the sort. This is a film that every time I see it I want to re-edit it, just for fun. Its like a jazz improv, and could be different during the next set – the rhythms, the pauses, perhaps with longer passages and variations in visual tonality, theme and variation, recapitulations – all sorts of musical terms might be applied. There is no real narrative development here. The film suggests that a boy in a rowboat sees glimpses of the world around him. The boy whose image you see is our son, Darmon, and long ago I was a similar boy as well.” –Abbott Meader

Where can you watch Isolation online?