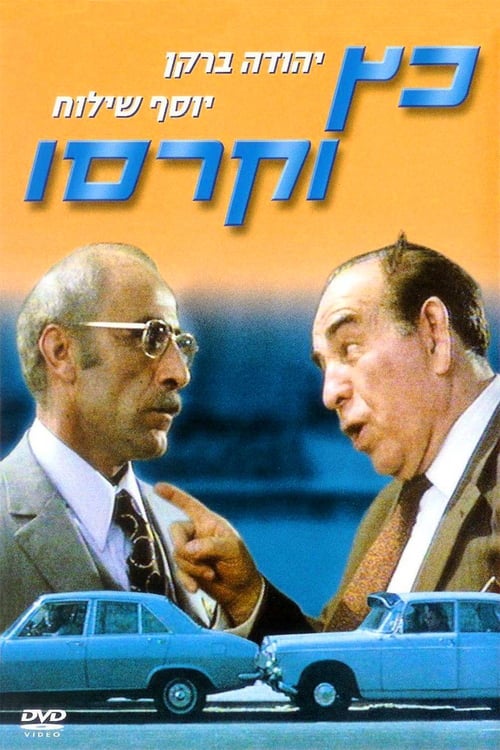 Katz and Carasso are owners of rival insurance companies, who strongly loathe each other. They seek to sell insurance to the wealthy womanizer Israel Israeli, and use all available means for this purpose: Katz’s elder daughter Naomi uses her feminine charms on Israeli, while Carasso’s elder son Osi does the same with his actress friend Daniela. Despite the rivalry, Naomi and Osi grow fond of each other. Meanwhile, Katz’s beatnik daughter Tiki meets Eliyahu, Carasso’s younger son, and they start an affair. The fathers are very displeased from the growing romance between the two couples, and they become even more irritated to find out that they are competing on the same potential client.

Where can you watch Katz and Carrasso online?