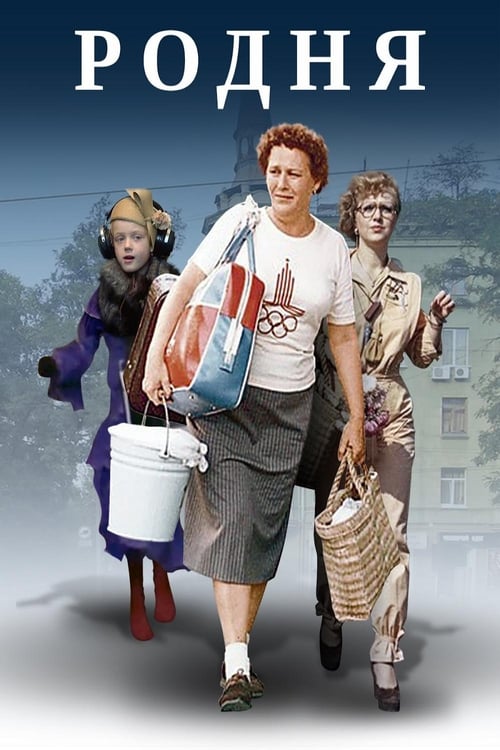 One of the most popular movies tells, in an ironic manner, about complicated relationships between close people. Among the film’s achievements is not only splendid acting, but also the fact that “Kinfolk” remains as contemporary and topical as before. The relations between a son-in-law and a mother-in-law are as everlasting a theme as love itself. Especially when the role of the son-in-law Stasik is brilliantly played by Yuri Bogatyryov, and that of the mother-in-law by the incomparable Nonna Mordyukova. Marusya Konovalova, a kind, simple-hearted country woman, comes to Moscow to visit her only daughter (Svetlana Kryuchkova) and tries to help “glue together” her broken-up family. Acting with best intentions, she cannot understand why her interference provokes a stormy protest… Ruscico.com

Where can you watch Kin online?