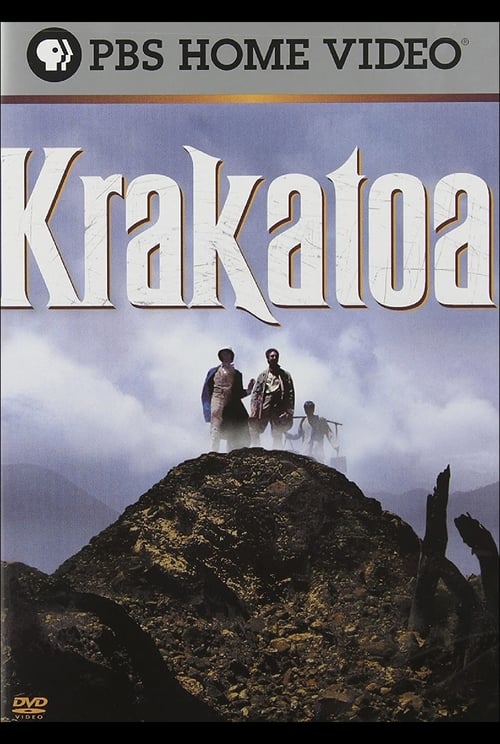 On the morning of August 27, 1883, the rumbling volcano of Krakatoa stood more than 6,000 feet high, with a diameter of approximately 10 miles. Later that day, this giant cone exploded so violently it was literally blown away. The effects of the volcanic explosion caused a tidal wave more than 140 feet high; one ship was carried more than two miles inland. Hail-sized stones fell as far as 100 miles away, and the city of Jakarta fell into total darkness. For many of the area’s inhabitants, Armageddon had arrived. Over 36,000 people were killed immediately, and countries all over the globe were affected by the volcano’s devastating after-effects.

Where can you watch Krakatoa online?