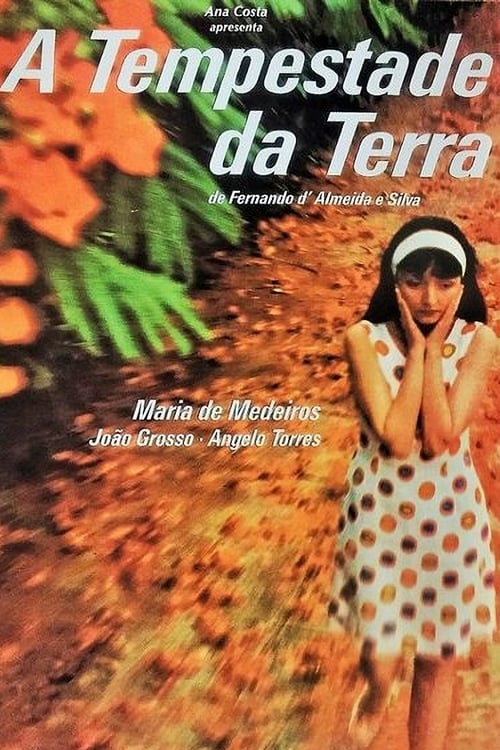 About Land of Storms

Lena disappears mysteriously during the winter of 1976. This is the last stop on a journey that begins in colonial Mozambique on new year’s eve at 1957 gives way to 1958. Ningo, a black boy brought up by Lena’s parents, and her childhood friend, comes to Lisbon to help find her, at the request of Lena’s mother. Using the letters that Lena has left behind as a testament to her life, in wich she has rebelled against the challenged the powers that be, Ningo discovers the identity of her kidnapper - Jorge Matos - a former secret policeman who has followed her from Lourenço Marques, motivated by morbid desire. Lena’s kidnapper dies from two inexplicable snake bites to the neck, in accordance with a legend and ritual that had been part of Lena and Ningo’s childhood.

Where can you watch Land of Storms online?