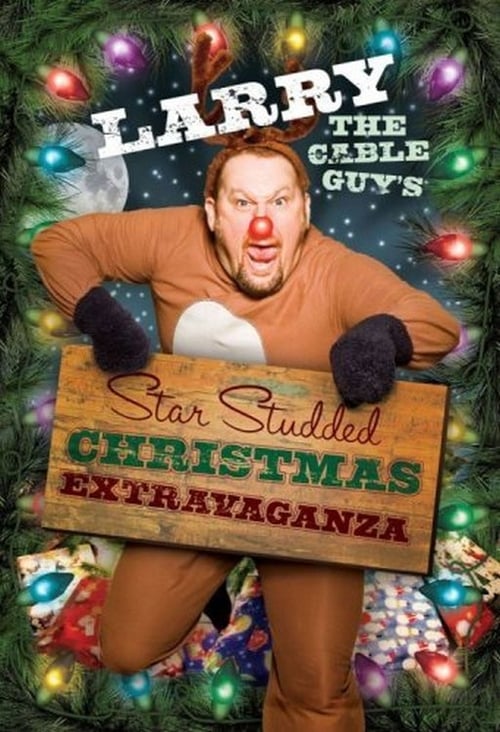 Celebrate the season in redneck style with Larry and his pals in his second annual Christmas special. Joining him are co-host Tony Orlando and a diverse roster of special guests including fellow Blue Collar comics Jeff Foxworthy and Bill Engvall, plus Jay Leno, Lewis Black, Terry Bradshaw, Toby Keith, and more. Featuring hilarious sketches, pre-taped segments and musical performances, the show is an homage to/parody of ’70s holiday specials. “We had so much fun last year we thought we’d try doing it every year,” says Larry. “Lucky for us, CMT liked it too.”

Where can you watch Larry the Cable Guy's Star-Studded Christmas Extravaganza online?