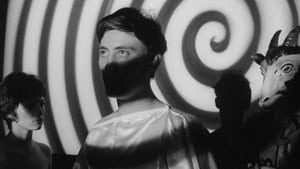 Legend of the Witches 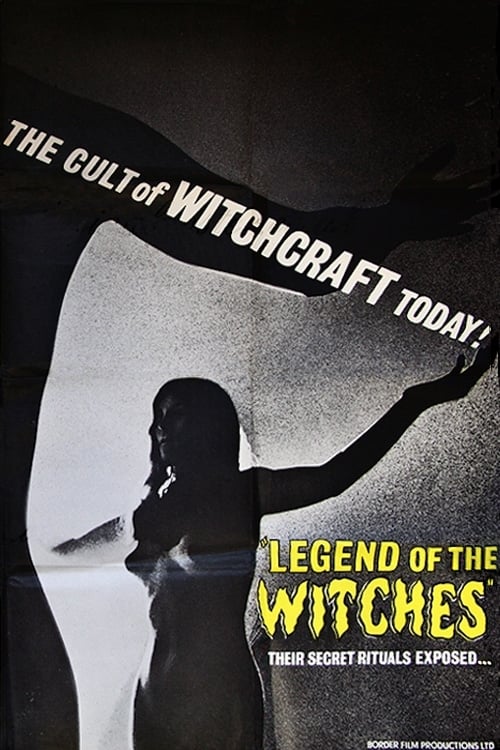 About Legend of the Witches

A visual exploration into the origins of witchcraft in the UK and in particular the demystification of symbolism still embedded today within many modern religious artefacts and rituals. X-rated upon its original release, this documentary looks in detail at previously hidden magic rites and rituals. Sharing the secrets of initiation into a coven, divination through animal sacrifice, ritual scrying, the casting of a ‘death spell’, and the chilling intimacy of a Black Mass.

Where can you watch Legend of the Witches online?