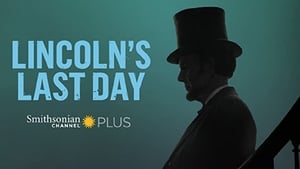 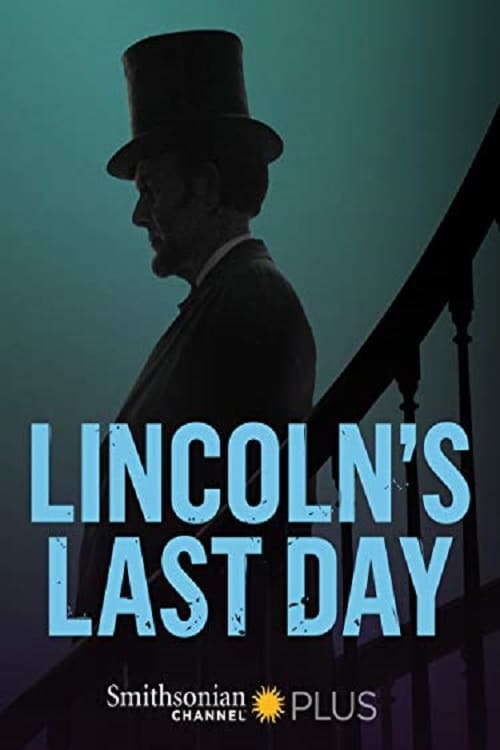 We all know the main story of Abraham Lincoln’s death, how he was killed, where it took place, and who pulled the trigger. But what exactly happened during the last day of his life? Relive April 14, 1865, as we track the hours of the day that shocked the world, following both assassin and victim on separate paths that would ultimately converge at the Presidential Box at Ford’s Theatre. We’ll also look at the objects, like Lincoln’s hat and John Wilkes Booth’s gun, that witnessed the crime that changed the course of American history forever.

Where can you watch Lincoln's Last Day online?