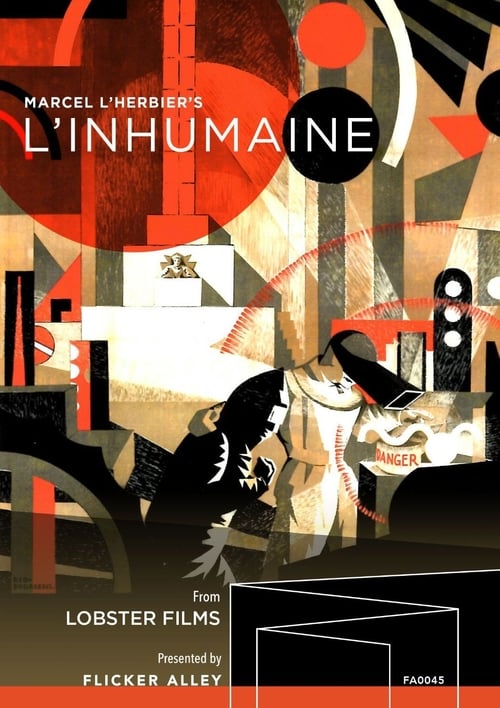 A famous singer Claire Lescot, who lives on the outskirts of Paris, is courted by many men, including a maharajah, Djorah de Nopur, and a young Swedish scientist, Einar Norsen. At her lavish parties she enjoys their amorous attentions but she remains emotionally aloof and heartlessly taunts them. When she is told that Norsen has killed himself because of her, she shows no feelings. At her next concert she is booed by an audience outraged at her coldness. She visits the vault in which Norsen’s body lies, and as she admits her feelings for him she discovers that he is alive; his death was feigned. Djorah is jealous of their new relationship and causes Claire to be bitten by a poisonous snake. Her body is brought to Norsen’s laboratory, where he, by means of his scientific inventions, restores Claire to life.

Where can you watch L'Inhumaine online?