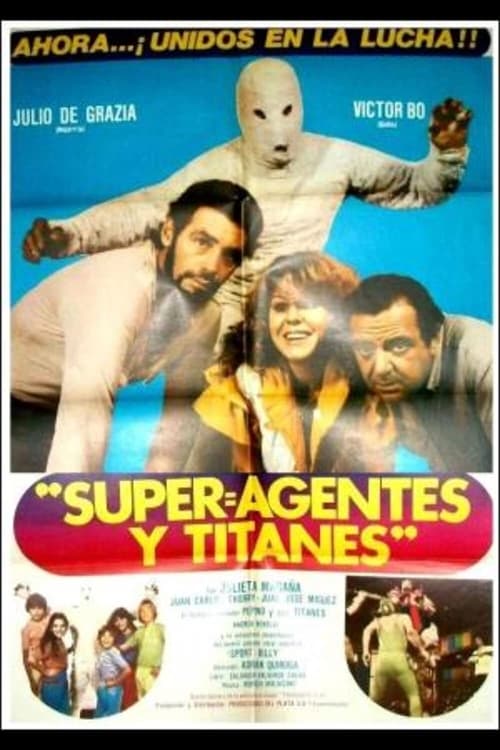 A major employer coming into the country to produce a film with the famous Titans fighters “Catch”. The bold super agents “Mojarrita” and “Dolphin” custody van to the airport, and is made ​​available to him, announcing the hiring of the Mummy for his film. But a strange rival businessman named “The Mask” gives the order to kidnap the Mummy. The Super Agents and Troup Titans started the persecution and dangerous actions to try to stop the criminals. rituals.

Where can you watch Los superagentes y titanes online?