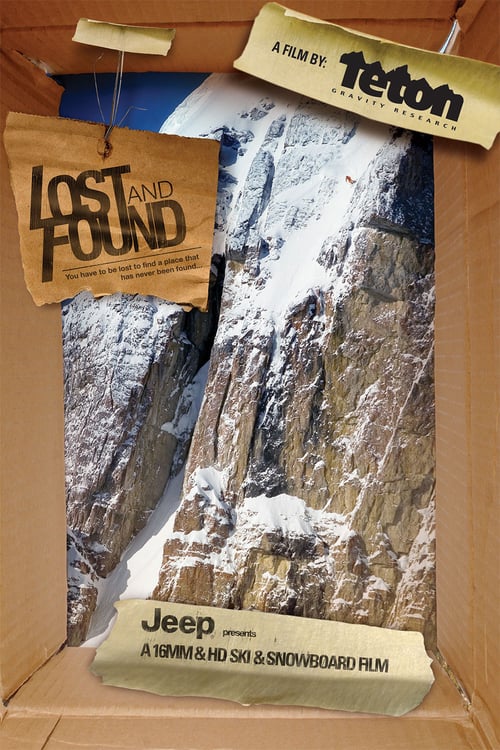 About Lost And Found

Shot entirely on 16mm and HiDef, LOST AND FOUND is the story of the extraordinary season of 2007 as seen through the eyes of world-class skiers and snowboarders. With global drought persisting and ski resorts closing around the globe, athletes are forced to follow the snow, sending them deep into the uncharted north country of Alaska and Canada. Filmed almost entirely in North America, LOST AND FOUND is a testament to the terrain and conditions that only exist in the Western Hemisphere. This film will take you into the vast, unexplored Tordrillo Range of Alaska, proving that some of the best big mountain skiing in the world is still completely undiscovered.

Where can you watch Lost And Found online?