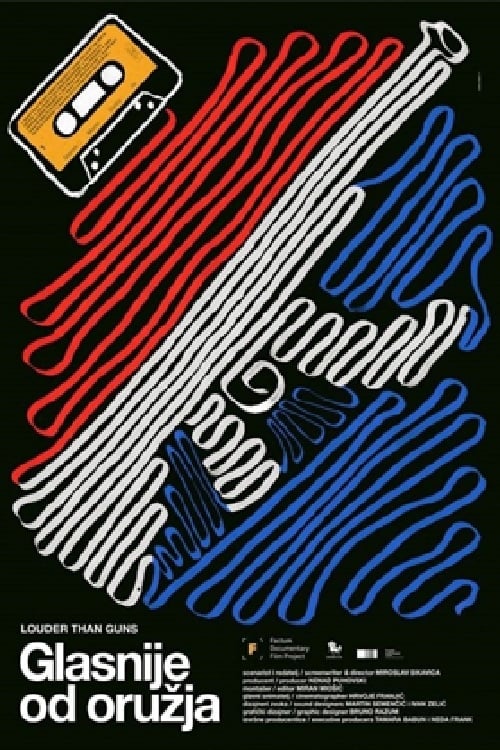 About Louder Than Guns

Planes, tanks, bombs, assault rifles, media and propaganda – they were all weapons used in the Homeland War. However, it was the songs that were were louder than everything else. Some used them to describe the nightmare around them, others manifested their political loyalty. The national television and radio considered songs an important means of political “struggle”, so they commissioned, financed, recorded and aired them intensively. Even some twenty years after these events, the wartime soundtrack still draws attention and triggers emotions.

Where can you watch Louder Than Guns online?