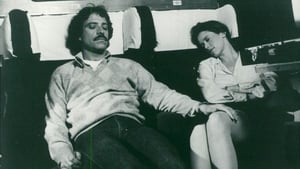 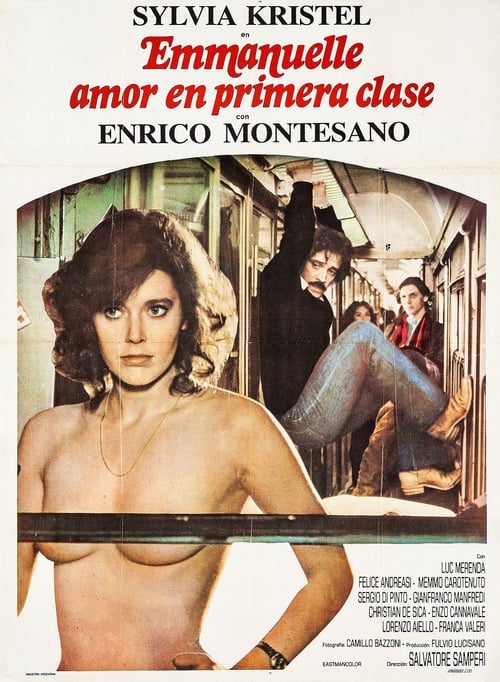 About Love in First Class

A man from Milan, Carmelo, is forced to take his young son Malcolm, on a trip down South so his mother, who usually takes care for the boy, can go on vacation with her Moroccan boyfriend. Carmelo, who obviously is not too often at home, has no clue about how to deal with young children, even the most basic chores a father should know to tend the restless imp thrown in his care. The crowded train traveling from Milan to Reggio, Calabria, is packed in the second class section where Carmelo and Malcom have a hard time getting a seat. When they finally do, young Malcolm decides to disappear from his compartment. He goes to the first class car, where eventually Carmelo decides to sit and pay the extra supplement. He is lucky to find more space, and the companionship of Beatrice, a woman that is bringing the skeleton of a rare animal. Carmelo finds a way to interest the lady. Their ride is certainly bumpy, complicated when he decides to leave the mischievous Malcolm at an intermediate stop.

Where can you watch Love in First Class online?