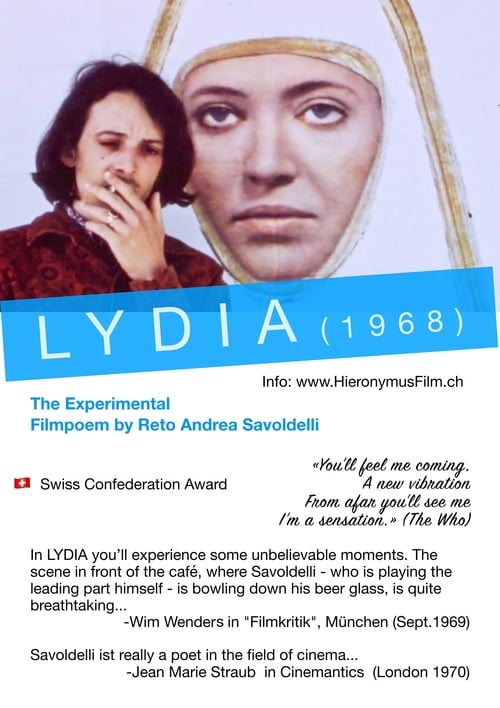 He took up the camera as other people take the pencil and paper. In 1968 he presented his first film Lydia at the Solothurner Filmtage. His appearance as a Filmmaker was absolutely unexpected: the only lyric poet of the film, who succeeded virtually without effort in turning his inner life outwards, creating dreamlike images. With a juvenile absoluteness, innocently arrogant, the pale, gaunt man had put the following sentence in the festival paper: “Look, what kind of a film Reto Andrea Savoldelli has created for you with five thousand Swiss Francs.” He pitched himself as “First exponent of the Swiss Immigrant’s Cinema”. (Martin Schaub)

Where can you watch Lydia online?