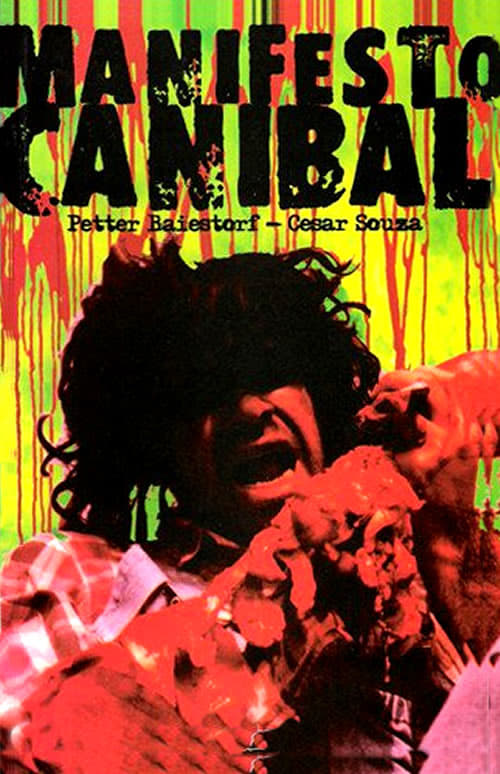 In 2002 Petter Baiestorf launched the fanzine “Manifesto Canibal” with notes on how to produce films independently without any resources. In 2004 the anarchist publisher Achiamé ordered an expansion of the fanzine to be published in book format and, thus, the book “Manifesto Canibal” by Petter Baiestorf, Cesar Souza and intervention by Carli Bortolanza appeared. In 2007, already out of print, Petter Baiestorf decided to film the book in the format of an experimental short and what follows here is the result of this iconoclastic experience that kills the gods of cinema.

Where can you watch Manifesto Canibal: O Filme online?