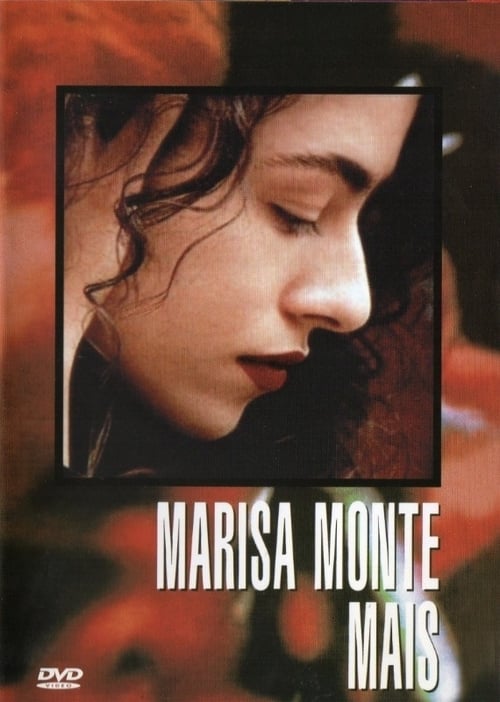 “Mais” (More) is the name of the second studio album by Brazilian singer Marisa Monte, released in 1991 by EMI. The album recording sessions took place from 1990 in various studios, between Brazil and New York. The album debuted in the top of Brazilian hit parade and became the second consecutive album of Marisa Monte to achieve this position. After its launch, generally received positive reviews from most music critics in the World. Check out in this DVD the recording of the tour of the show “More” (1991), which signed Marisa Monte as MPB icon.

Where can you watch Marisa Monte - More online?