Miles Jupp: Is The Chap You're Thinking Of 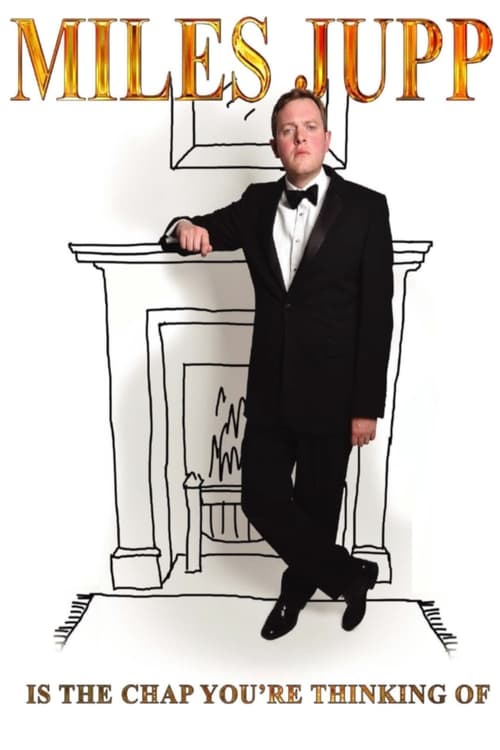 About Miles Jupp: Is The Chap You're Thinking Of

Miles Jupp – star of Rev. and host of Radio 4’s The News Quiz – returned to stand up in 2014 with this brand new show which toured the UK and played in London’s West End. In Miles Jupp Is The Chap You’re Thinking Of he discusses/touches upon/rants about himself, you, domestic imprisonment, fatherhood, having to have opinions, hot drinks, the bloody government, housing, the ageing process, other people’s pants and, inevitably, a number of other things. Pretty spicy stuff, I’m sure you’ll agree. Bits of it are mild-mannered, and some of it probably seems a tad on the stroppy side. Ultimately, though, it’s a man standing on a stage, facing an audience, talking about some stuff and in the process aiming to cover the cost of his white goods. This special performance of the show was recorded at The Theatre Royal, Margate

Where can you watch Miles Jupp: Is The Chap You're Thinking Of online?