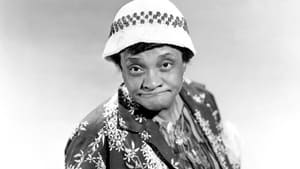 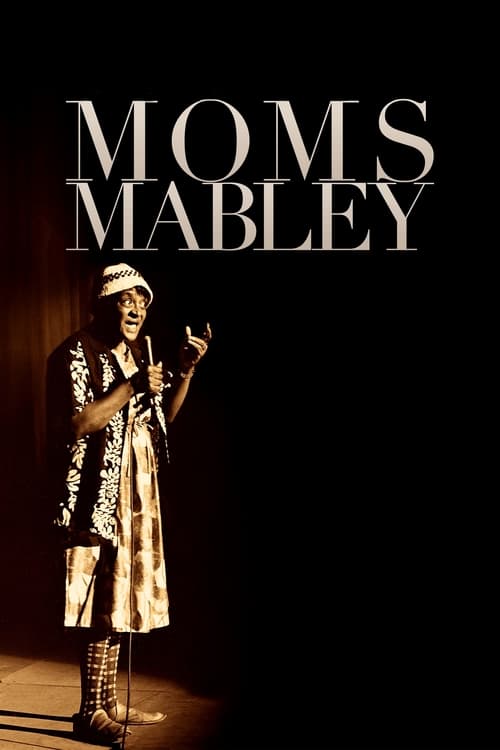 A feature documentary about Jackie “Moms” Mabley, an African-American stand-up comic and show-biz pioneer who emerged from the Chitlin’ Circuit of African-American Vaudeville to become a mainstream star. Once billed as “The Funniest Woman in the World,” Mabley pushed the boundaries of comedy by tackling topics such as gender, sex, and racism and performed up until her death in 1975. A true passion project for first-time director Whoopi Goldberg, the documentary shows Mabley’s historical significance and profound influence as a performer vastly ahead of her time.

Where can you watch Moms Mabley online?