Muhammad Ali: King of the World 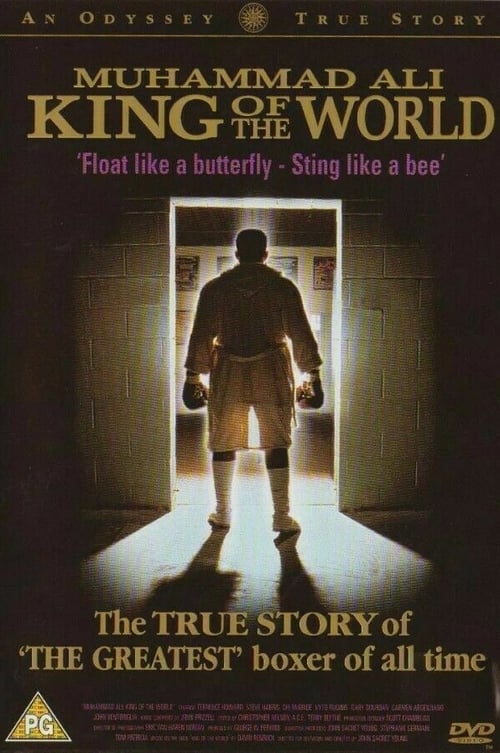 About Muhammad Ali: King of the World

It is just possible that the made-for-TV biopic Muhammad Ali: King of the World was hastily pieced together to capitalize on the popular theatrical documentary When We Were Kings and the publicity attending the upcoming Will Smith movie vehicle Ali. Actually, the title of the TV film was something of a misnomer, since the story covers the formative days of Ali’s career and fame, when he was still fighting under his given name Cassius Clay. Played by Terrence DaShon Howard, the young Clay slugs his way from poverty-stricken obscurity to the 1960 Olympics, garners both positive and negative publicity with his incessant self-worship and improvised rhymes, and proves that he is more than just talk when he defeats Sonny Liston (Steve Harris) in 1964. It is in fact at this point that the film draws to a close, with a few hints of what is to come manifested in an early meeting between the impressionable Clay and Islamic activist Malcolm X (Gary Dourdan).

Where can you watch Muhammad Ali: King of the World online?