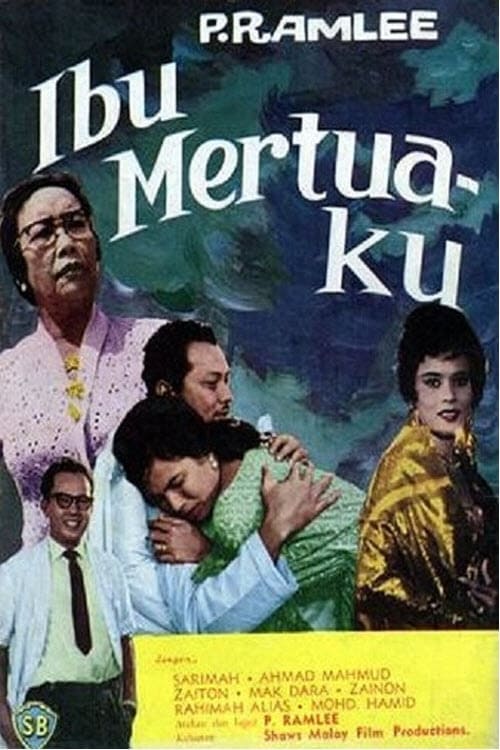 The film’s story revolves around the tragic love affair between Kassim Selamat, a poor musician, and Sabariah, the only daughter of a wealthy woman. The movie is notable in that the opening act starts out as a light-hearted romantic comedy, but at the 30 minute mark turns into a dramatic tragedy. Like a number of P. Ramlee’s works, the film criticizes the unofficial caste system that separates the wealthy from the poor.

Where can you watch My Mother-in-Law online?