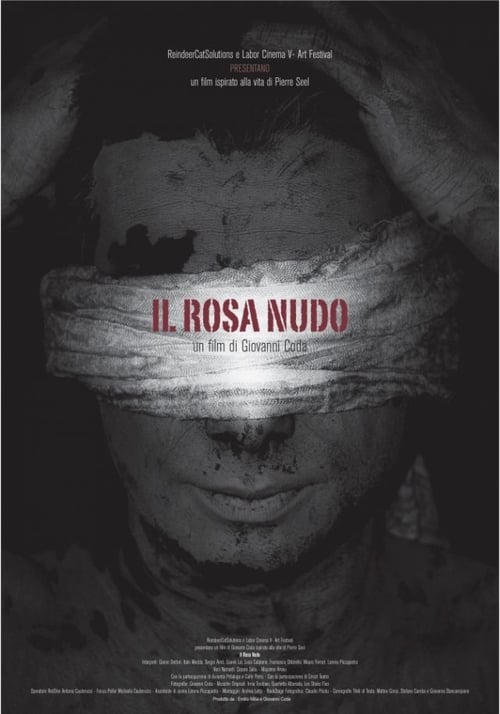 Among the millions of victims of the Nazi madness during the Second World War, Pierre Seel was charged with homosexuality and imprisoned in the Schirmeck concentration camp. He survived this terrifying experience of torture and humiliation, and after the war he married, had three children, and tried to live a normal life. In 1982, however, he came to terms with his past and his true nature and decided to publicly reveal what he and thousands of other homosexuals branded with the Pink Triangle had undergone during the Nazi regime. Il Rosa Nudo (Naked Rose), inspired by the true story of Pierre Seel, depicts in a theatrical and evocative way the Homocaust, focusing on the scientific theories of SS Physician Carl Peter Værnet for the treatment of homosexuality, which paved the way for the Nazi persecution of gay men.

Where can you watch Naked Rose online?