Nathan East: For the Record 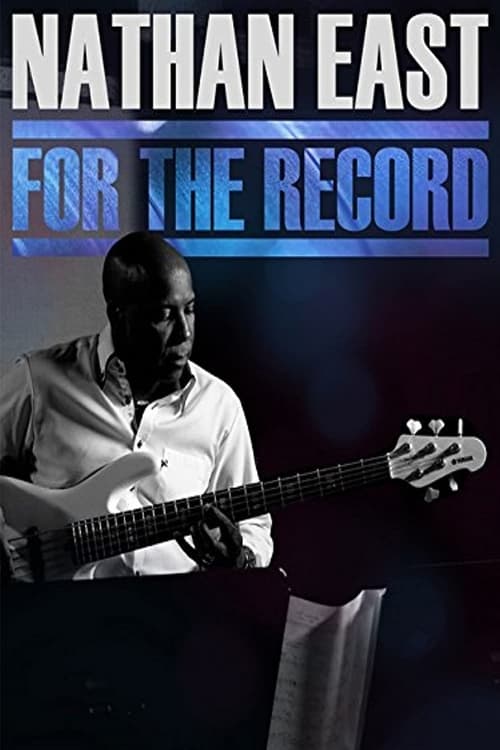 About Nathan East: For the Record

A behind-the-scenes look at one of the most influential bass players in modern music as he recorded his debut solo. His long-awaited solo album (released in March 2014) spent four weeks at #1 on Billboard’s Contemporary Jazz Album chart and 34 weeks in the top position on smoothjazz.com. The documentary also chronicles Nathan’s three-decade-plus career from when he hit the road aged 16 with Barry White, his session and touring work across musical genres and membership of the legendary jazz quartet Fourplay. Features interviews with many of the musicians with whom he worked—including Clapton, Phil Collins, Lionel Richie, Quincy Jones, Vince Gill, Herbie Hancock and Don Was.

Where can you watch Nathan East: For the Record online?