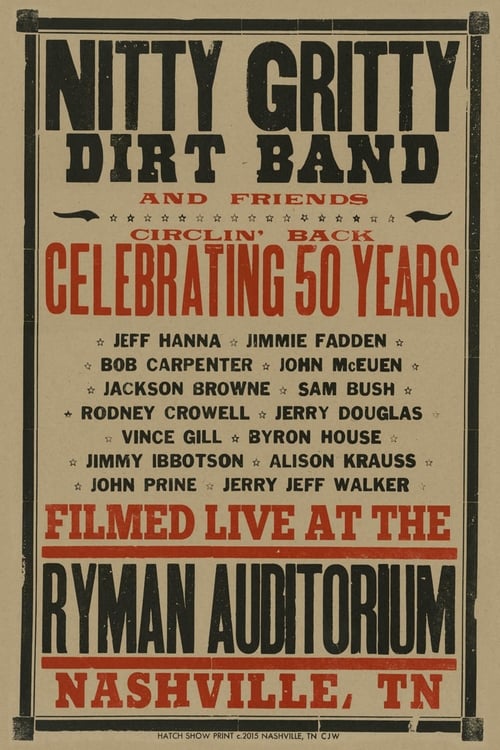 Where can you watch Nitty Gritty Dirt Band and Friends - Circlin' Back: Celebrating 50 Years online?