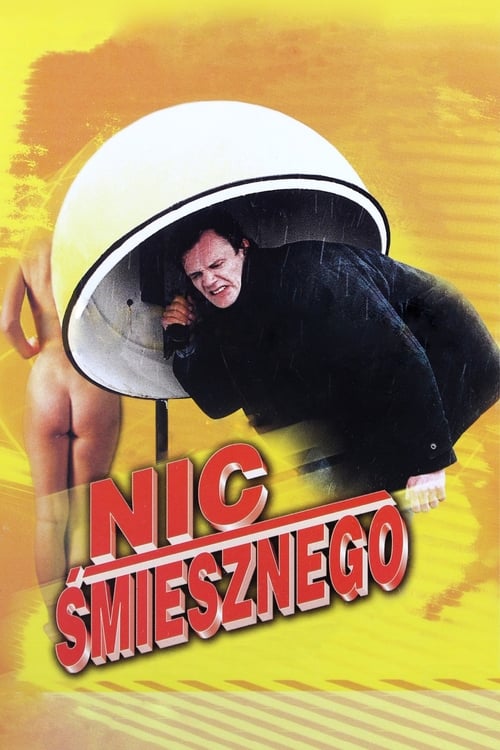 One day, hospital orderlies, watching corpse in the morgue, recognize film director. Man, even though he died, he begins to remember his life. He made a career making movies, had numerous mistresses, but never realized their dreams. His life was interspersed with many setbacks that enfeebled him from the inside. Although he made a career in film, he was not happy with his life.

Where can you watch Nothing Funny online?