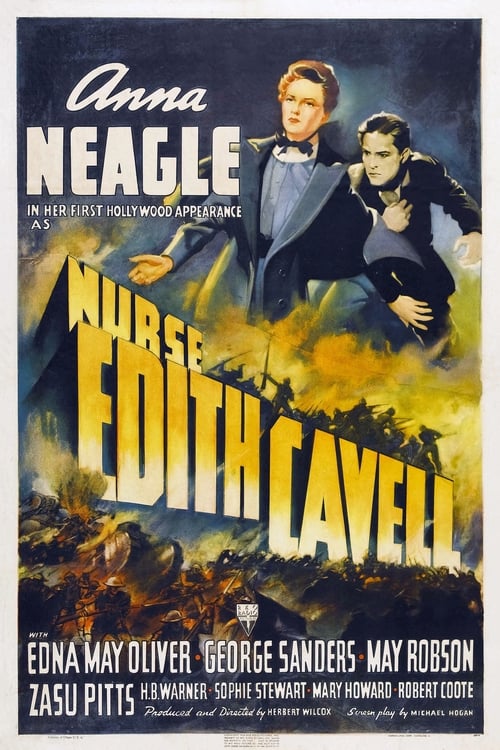 British nurse Edith Cavell (Anna Neagle) is stationed at a hospital in Brussels during World War I. When the son of a former patient escapes from a German prisoner-of-war camp, she helps him flee to Holland. Outraged at the number of soldiers detained in the camps, Edith, along with a group of sympathizers, devises a plan to help the prisoners escape. As the group works to free the soldiers, Edith must keep her activities secret from the Germans

Where can you watch Nurse Edith Cavell online?