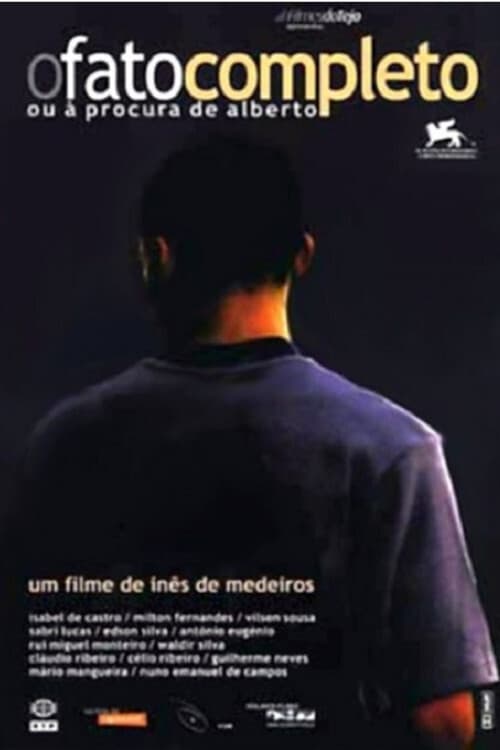 “At first everything was relatively simple. I was looking for a boy of African origins, between 16 and 18 years old to incarnate the role of Alberto in the film I had just written. As they were not actors, I asked candidates to tell me a story of their choice. What they gave me was a lot of life, and they did it with such generosity and authenticity that I was the one concerned. Would I be able to find the same strength, the same emotion?” - Inês de Medeiros