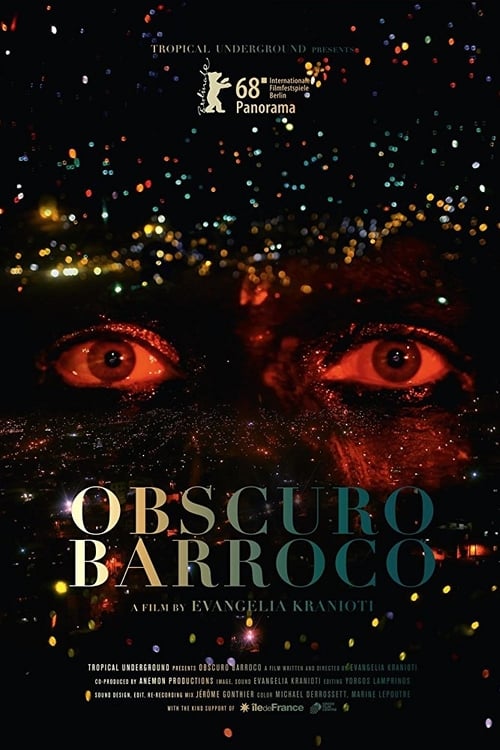 Slowly and elegiacally, the camera glides at first over a forest shrouded in fog, then over a panorama of Rio de Janeiro. An off-screen voice tells us that Rio is a factory of dreams and nightmares, a city of transformations. In her essayistic film, director Evangelia Kranioti explores the poetic words of her transgender narrator Luana Muniz, who is herself an icon of Brazil’s queer subculture. Amidst a somnambulistic tide of images she enters the pulsating world of creatures of the night. A stream of consciousness from Brazil’s underground flows straight into the heart of the city’s street carnival. In between the masks and the make-up, the young, naked and new bodies and a spectacular firework display, people come into view who have undergone a transformation that makes it difficult to clearly ascribe them to any gender. A white clown leads us through the film’s visual universe in which, all of a sudden, raw-faced anti-government protests also put in an appearance

Where can you watch obscuro-barroco-2018 online?